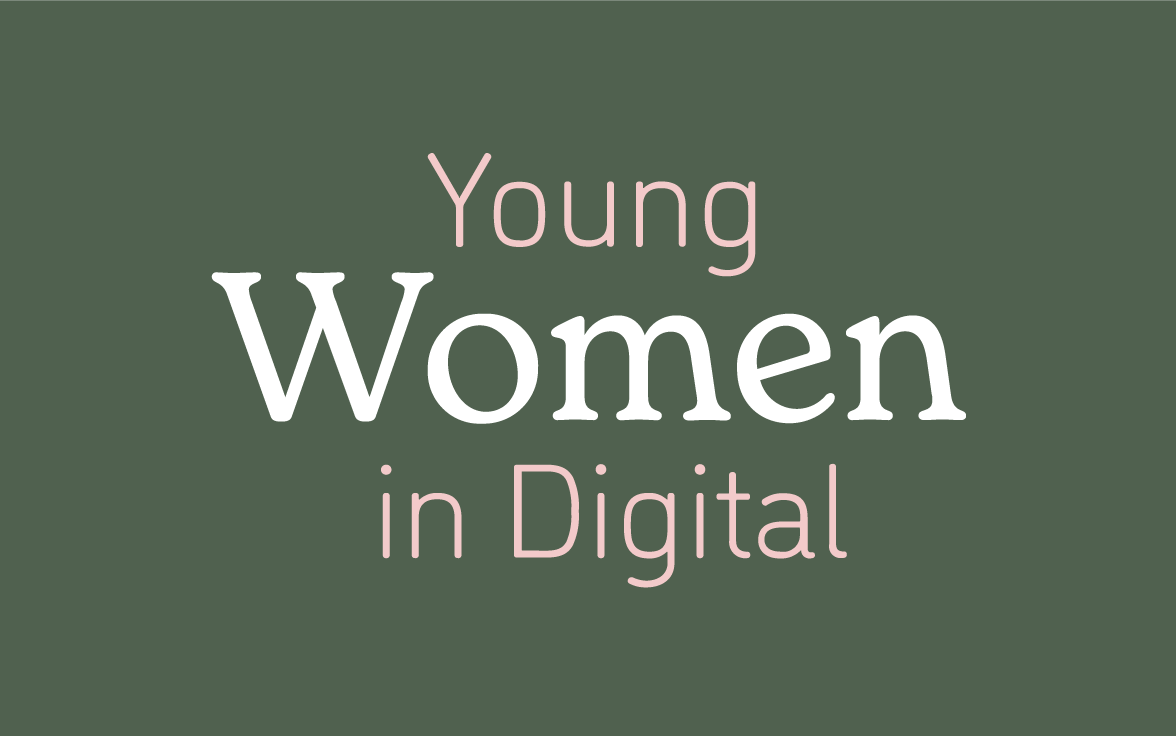 Become a Member
   Back to companies 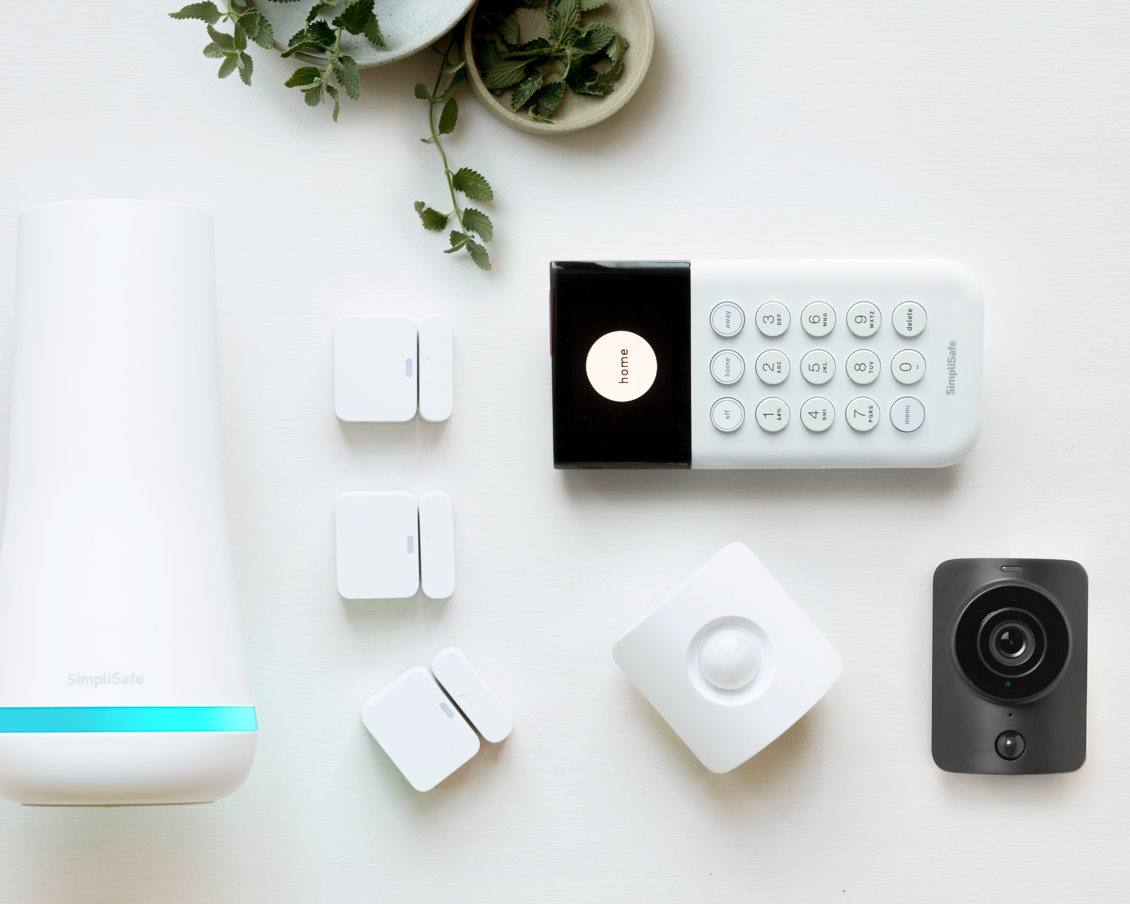 Want to stay up to date of all new job openings popin up? Subscribe to our newsletter to receive great jobs every week.

Thanks for joining our newsletter.
Oops! Something went wrong.

Being safe should be simple. SimpliSafe designs home security systems that are wireless, cellular and so user-friendly they can be set up by anyone in minutes. An ever-expanding arsenal of sensors and the SimpliSafe security camera, SimpliCam, provides all-encompassing protection while integrated apps make comprehensive system control possible from anywhere. But SimpliSafe is way more than its great products. It’s also seamless 24/7 professional monitoring, without the long-term contracts and sky-high prices of traditional alarm companies.Currently, SimpliSafe protects over 2 million Americans and that number is quickly rising.  In 2014, the company was ranked in The Inc. 500 as one of the fastest growing private companies in the nation with  a 3,076% 3-year growth rate.  SimpliSafe is ushering in a new era — one where anyone anywhere can have a security system that’s not only simple, but also on the cutting edge.

Have an open marketing/PR/Creative role? This is the job board for you. Get in front of top marketers looking for their next big opportunity.

We are always looking for fresh professional faces to join the Young Women in Digital community!